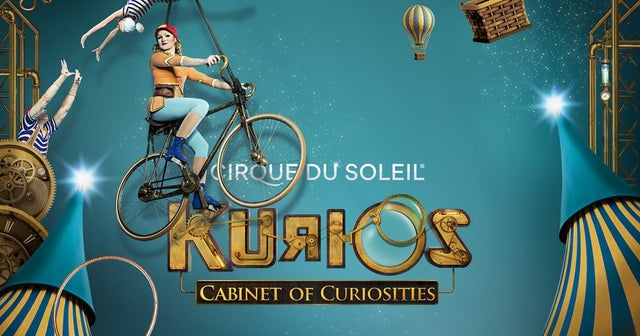 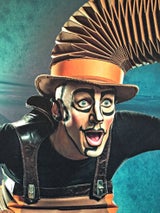 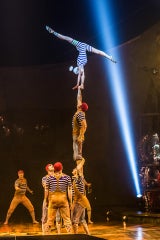 You may add your name to the waitlist in the event of a cancellation. Email

Step with us into the curio cabinet of an ambitious inventor who defies the laws of time, space and dimension in order to reinvent everything around him. Suddenly, the visible becomes invisible, perspectives are transformed, and the world is literally turned upside down.

Performance location is Under the Big Top, Atlantic Station. Motorcoach will drop off the group to allow time for browsing shops and getting a bite to eat before the show.

This event pricing includes the motorcoach and gratuities for driver, as always, the show tickets, and Jacque & Kent escorting. Our seats for the event are section 203, rows I, J, & K.

Here is a link to read more about what to expect of Kurios - Cirque du Soleil.

Non-refundable after October 7th. You may find someone else to transfer your spot to after that point.

Sold out
Add to Cart
Proudly powered by Weebly