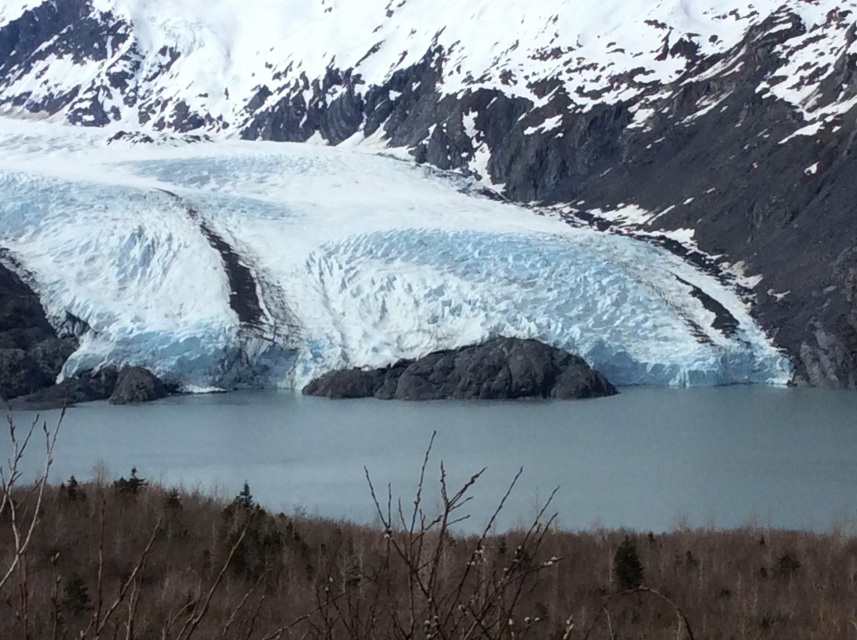 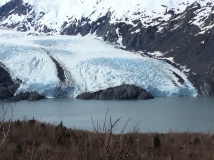 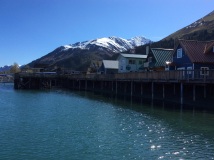 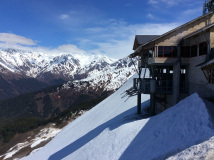 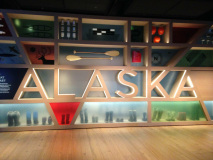 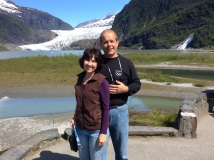 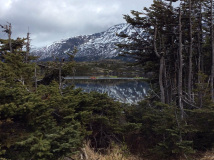 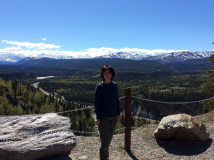 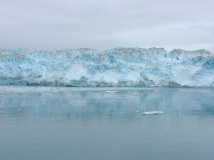 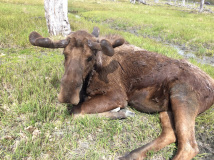 With all the uncertainty surrounding travel right now, we would ask you to simply let us know if you would like to pursue coming.

Our exciting Alaskan two-week adventure of a lifetime is rescheduled for 2021!

Kent and Jacque will escort you from north to south, Fairbanks to Seward, the first week. Then from Seward to Vancouver on our Celebrity Millennium Cruise the second week.

Pricing is per person, based on two people sharing a room, and the type of cruise room choice:

Optional tour add-ons will be offered to registrants, such as:

Individuals are responsible for their own taxes/gratuities on optional activities and tours.

Day 15 VANCOUVER, BRITISH COLUMBIA - Arrival at port. Motorcoach to airport for flight home from either Vancouver or Seattle (likely).

We have budgeted up to $700 r/t for the flights in the pricing, and reserve the right to pass on extra cost, if actual pricing significantly exceeds this amount.

You must have passport for this trip that is valid for at least 6 months beyond the end of trip date. You must also now have a Driver's License with REAL ID star.